Dark matter is an unidentified type of matter comprising approximately 27% of the mass and energy in the observable universe that is not accounted for by dark energy, baryonic matter (ordinary matter), and neutrinos - wikipedia

The name refers to the fact that it does not emit or interact with electromagnetic radiation, such as light, and is thus invisible to the entire electromagnetic spectrum.

An example of simulated data modeled for the CMS particle detector on the Large Hadron Collider (LHC) at CERN. Here, following a collision of two protons, a Higgs boson is produced which decays into two jets of hadrons and two electrons. The lines represent the possible paths of particles produced by the proton-proton collision in the detector while the energy these particles deposit is shown in blue. More CMS events at CMS Media - wikimedia

Although dark matter has not been directly observed, its existence and properties are inferred from its gravitational effects such as the motions of visible matter, gravitational lensing, its influence on the universe's large-scale structure, and its effects in the cosmic microwave background.

# In Our Time Podcast Melvyn Bragg and his guests discuss dark matter, the mysterious and invisible substance which is believed to make up most of the Universe. 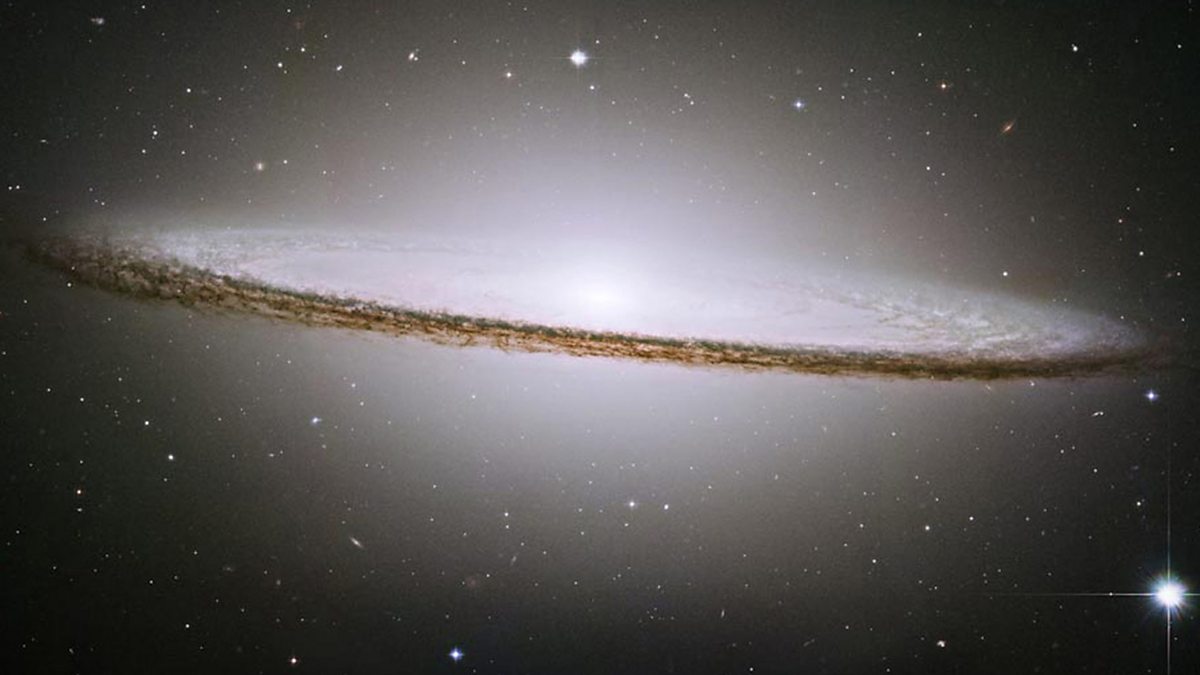 In 1932 the Dutch astronomer Jan Oort noticed that the speed at which galaxies moved was at odds with the amount of material they appeared to contain. He hypothesized that much of this 'missing' matter was simply invisible to telescopes. Today astronomers and particle physicists are still fascinated by the search for dark matter and the question of what it is. - bbc

http://open.live.bbc.co.uk/mediaselector/5/redir/version/2.0/mediaset/audio-nondrm-download/proto/http/vpid/p02q597f.mp3#t=0:08:15 Dark Matter, In Our Time - BBC Radio 4 with Carolin Crawford Public Astronomer at the Institute of Astronomy, University of Cambridge and Gresham Professor of Astronomy, Carlos Frenk Ogden Professor of Fundamental Physics and Director of the Institute for Computational Cosmology at the University of Durham, and Anne Green Reader in Physics at the University of Nottingham

# What is dark matter?

Dark matter is transparent to electromagnetic radiation and/or is so dense and small that it fails to absorb or emit enough radiation to be detectable with current imaging technology.

Estimates of masses for galaxies and larger structures via dynamical and general relativistic means are much greater than those based on the mass of the visible "luminous" matter.

The dark matter hypothesis plays a central role in current modeling of cosmic structure formation and galaxy formation and evolution and on explanations of the anisotropies observed in the cosmic microwave background (CMB). All these lines of evidence suggest that galaxies, clusters of galaxies, and the universe as a whole contain far more matter than that which is observable via electromagnetic signals.

The most widely accepted hypothesis on the form for dark matter is that it is composed of weakly interacting massive particles (WIMPs) that interact only through gravity and the weak force.

Although the existence of dark matter is generally accepted by most of the astronomical community, a minority of astronomers argue for various modifications of the standard laws of general relativity, such as MOND, TeVeS, and Conformal gravity that attempt to account for the observations without invoking additional matter.

Many experiments to detect proposed dark matter particles through non-gravitational means are under way.