Dreamland was a swimming pool in Portland Ohio

In 1929, in the blue-collar city of Portsmouth, Ohio, a company built a swimming pool the size of a football field; named Dreamland, it became the vital center of the community.

https://www.podtrac.com/pts/redirect.mp3/audio.wnyc.org/otm/otm041417pod.mp3?siteplayer=true&dl=1#t=42:00 Section on Dreamland in Portland Ohio that was turned into a carpark - America's War on Drugs: On the Media - npr.org

Now, addiction has devastated Portsmouth, as it has hundreds of small rural towns and suburbs across America--addiction like no other the country has ever faced. How that happened is the riveting story of Dreamland - bloomsbury.com

# From Rural Mexico To Small-Town America

To understand how heroin took hold in rural America, you need to go back two decades and look at the surge of prescription drug use in Portsmouth, Ohio, according to journalist Sam Quinones.

A Rust Belt town that had fallen on hard times by the 1990s, Portsmouth became a place where doctors dispensed prescription drugs more freely than anywhere else in the country, Quinones writes in his new book, Dreamland: The True Tale of America's Opiate Epidemic.

# Coney Island was an ambitious amusement park at Coney Island, Brooklyn, New York City from 1904 to 1911. It was the last, and considered the grandest, of the three original iconic large parks built on Coney Island, the other two being Steeplechase Park and Luna Park - wikipedia 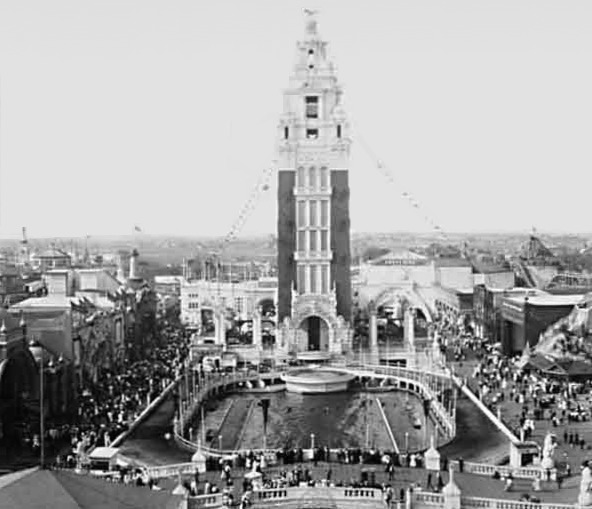 Dreamland Margate is an amusement park, entertainment and amusement centre located in Margate, Kent, England. The site of the park was first used for amusement rides in 1880, although the Dreamland name was not used until 1920 when the park's Grade II* listed Scenic Railway wooden rollercoaster was opened - wikipedia

Inspired by Coney Island which he had visited in 1906, Iles renamed the site Dreamland and initiated work on the construction of the Scenic Railway (Scenic Railway (roller coaster)) rollercoaster in 1919, having purchased the European rights to the Scenic Railway design from inventor and patent holder LaMarcus Adna Thompson. 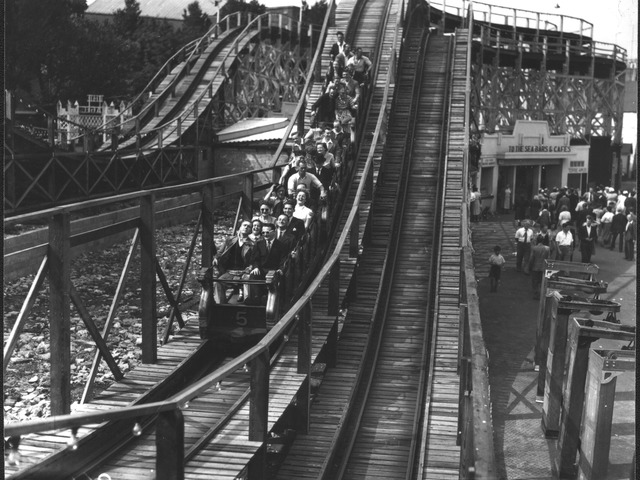 The ride opened to the public in 1920 with great success, carrying half a million passengers in its first year.<ref name=million/> Iles also bought other rides common to the time to the park including a smaller roller coaster, the Joy Wheel, Miniature Railway, The Whip, and the River Caves.

# See also - Another tale from America's War on Drug - prisonphotography.org