Michael J. Sandel (born March 5, 1953) is an American political philosopher and a professor at Harvard University. He is best known for the Harvard course "Justice" and for his critique of John Rawls' A Theory of Justice in his first book, Liberalism and the Limits of Justice (1982) - wikipedia

Sandel subscribes to a certain version of communitarianism (although he is uncomfortable with the label), and in this vein he is perhaps best known for his critique of John Rawls' ''A Theory of Justice''.

Sandel's view is that we are by nature encumbered to an extent that makes it impossible even in the hypothetical to have such a veil.

Some examples of such ties are those with our families, which we do not make by conscious choice but are born with, already attached. Because they are not consciously acquired, is it impossible to separate oneself from such ties.

Sandel believes that only a less-restrictive, looser version of the veil of ignorance should be postulated. Criticism such as Sandel's inspired Rawls to subsequently argue that his theory of justice was not a "metaphysical" theory but a "political" one, a basis on which an overriding consensus could be formed among individuals and groups with many different moral and political views.

Professor Michael Sandel delivers four lectures about the prospects of a new politics of the common good. The series is presented and chaired by Sue Lawley. - bbc

Tim Franks speaks to Michael Sandel, a philosopher with the global profile of a rock star. His argument that markets are increasingly entering all parts of life and are becoming more and more destructive, has won him a worldwide following.

But are commercial interests and financial incentives really that much more intrusive these days? If so, how do you draw up the rules for the moral limits of markets? - bbc 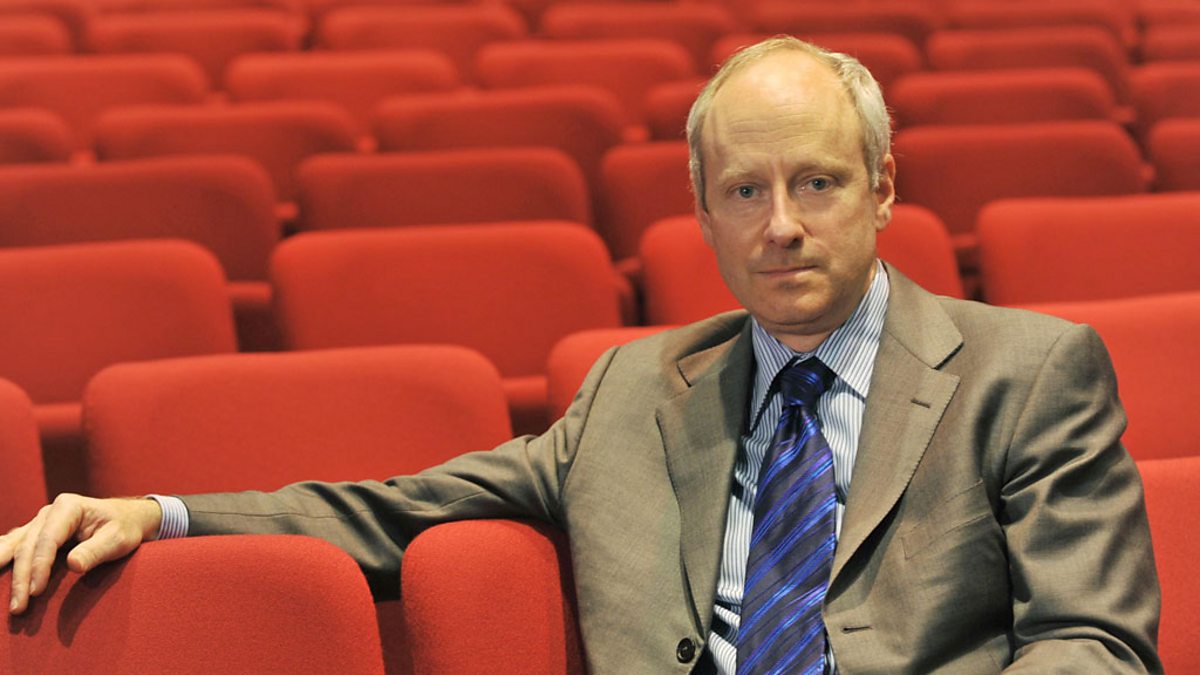