Morality (from the Latin moralitas "manner, character, proper behavior") is the differentiation of intentions, decisions, and actions between those that are distinguished as proper and those that are improper - wikipedia

Melvyn Bragg and guests discuss Nietzsche's On The Genealogy of Morality - A Polemic, which he published in 1887 towards the end of his working life and in which he considered the price humans have paid, and were still paying, to become civilised.

Daniel Dennett acknowledges determinism but this alone does not prevent moral agents from assembling in a club with rules and punishments for their violations.

Professor Michael Sandel makes the case for a moral and civic renewal in democratic politics. Recorded at George Washington University in Washington DC, he calls for a new politics of the common good and says that we need to think of ourselves as citizens, not just consumers.

A moral theory that emphasises ends over means, Utilitarianism holds that a good act is one that increases pleasure in the world and decreases pain. The tradition flourished in the eighteenth and nineteenth centuries with Jeremy Bentham and John Stuart Mill, and has antecedents in ancient philosophy. According to Bentham, happiness is the means for assessing the utility of an act, declaring "it is the greatest happiness of the greatest number that is the measure of right and wrong." Mill and others went on to refine and challenge Bentham's views and to defend them from critics such as Thomas Carlyle, who termed Utilitarianism a "doctrine worthy only of swine." - bbc

... when your whole philosophy is beating the competition at all costs rather than building the best possible product, you create a culture in which employees will always be tempted to cross the line between aggressive and immoral, and between immoral and illegal. post

Morality can be a body of standards or principles derived from a code of conduct from a particular philosophy, religion, or culture, or it can derive from a standard that a person believes should be universal. Morality may also be specifically synonymous with "goodness" or "rightness."

This is a project by MIT to crowdsource morality to inform machine learning in driverless cars - moralmachine.mit.edu

For thousands of years philosophers have debated the essence of morality. Now, neuroscientists may have answers - radiolab.org 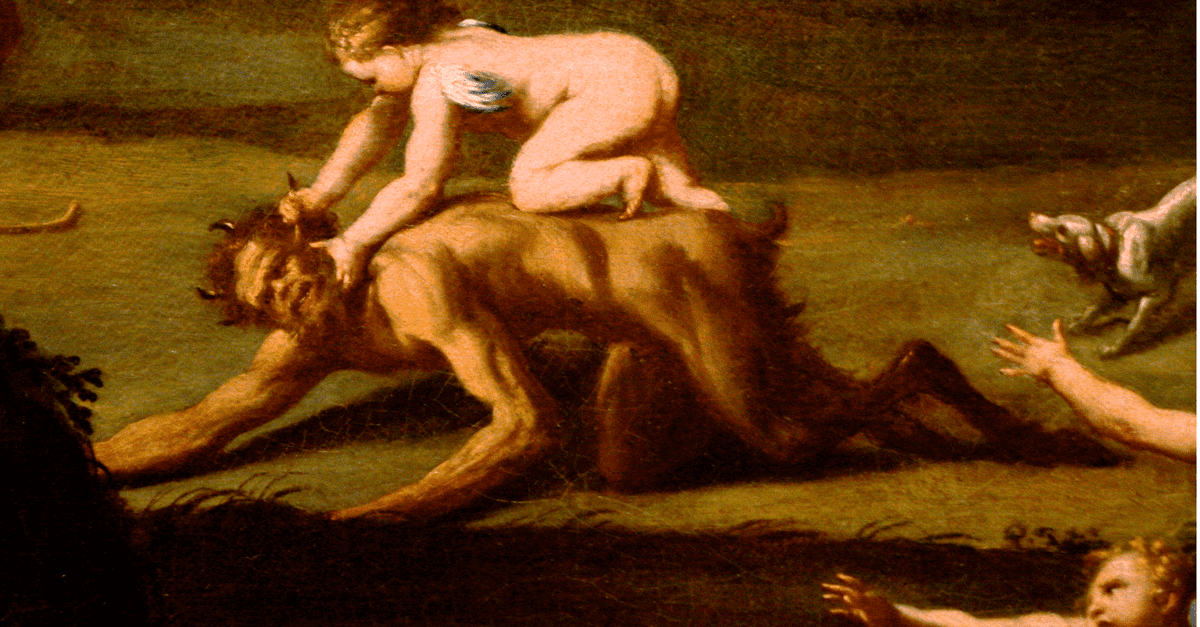 Moral philosophy includes moral ontology, or the origin of morals, as well as moral epistemology, or knowledge about morals. Different systems of expressing morality have been proposed, including deontological ethical systems which adhere to a set of established rules, and normative ethical systems which consider the merits of actions themselves.

An example of normative ethical philosophy is the Golden Rule, which states that: "One should treat others as one would like others to treat oneself."

Immorality is the active opposition to morality (i.e. opposition to that which is good or right), while amorality is variously defined as an unawareness of, indifference toward, or disbelief in any set of moral standards or principles.