Melvyn Bragg and guests discuss the impact of politics on psychoanalysis. The 20th century saw the birth and rise of psychoanalysis. Sigmund Freud led people to think about how the mind functioned and how our behaviour might be understood through the process of working with a psychoanalyst, either one-to-one or in a group.

Freud thought a lot about this process and in 1922 he published Group Psychology and the Analysis of the Ego, in which he pronounced that the group "wants to be ruled and oppressed and to fear its masters." 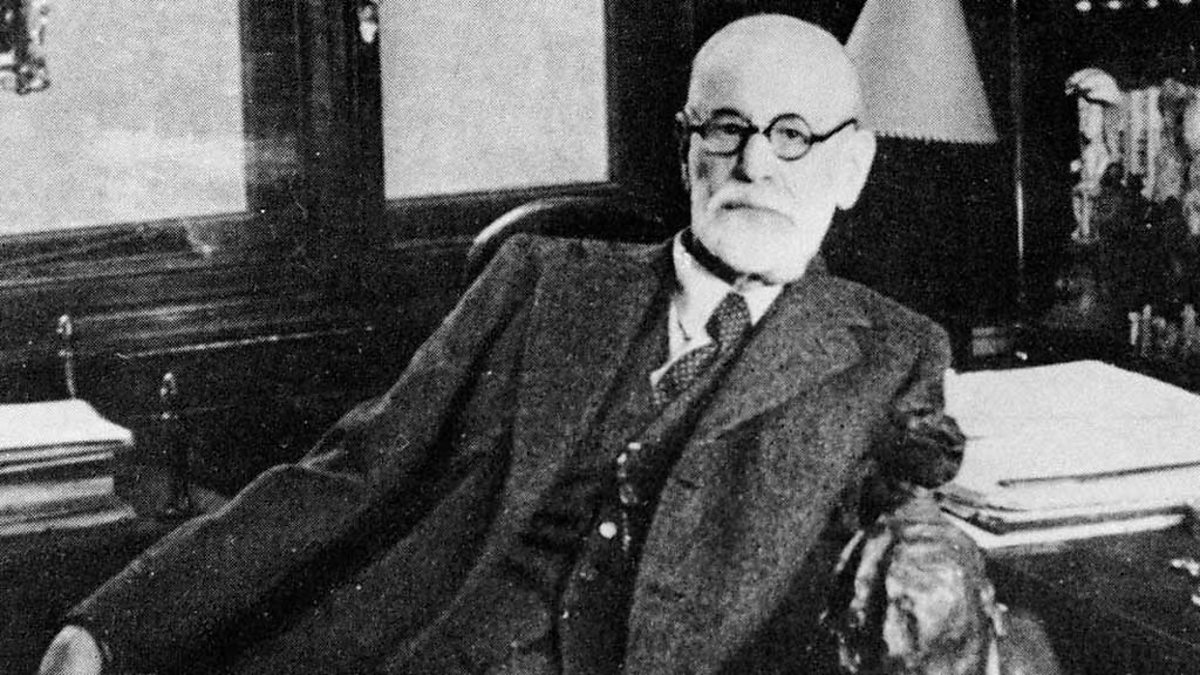 He was writing at a time when ideas about rules and oppression were much discussed because the 20th century was also a century of fascism, totalitarianism and dictatorship. Freud died in 1939, just as a wave of despotism was sweeping across Europe.

http://open.live.bbc.co.uk/mediaselector/5/redir/version/2.0/mediaset/audio-nondrm-download/proto/http/vpid/p02q5lff.mp3 Psychoanalysis and Democracy, In Our Time - BBC Radio 4