Yanis Varoufakis; born 24 March 1961) is a Greek economist, academic and politician, who served as the Greek Minister of Finance from January to July 2015, when he resigned. 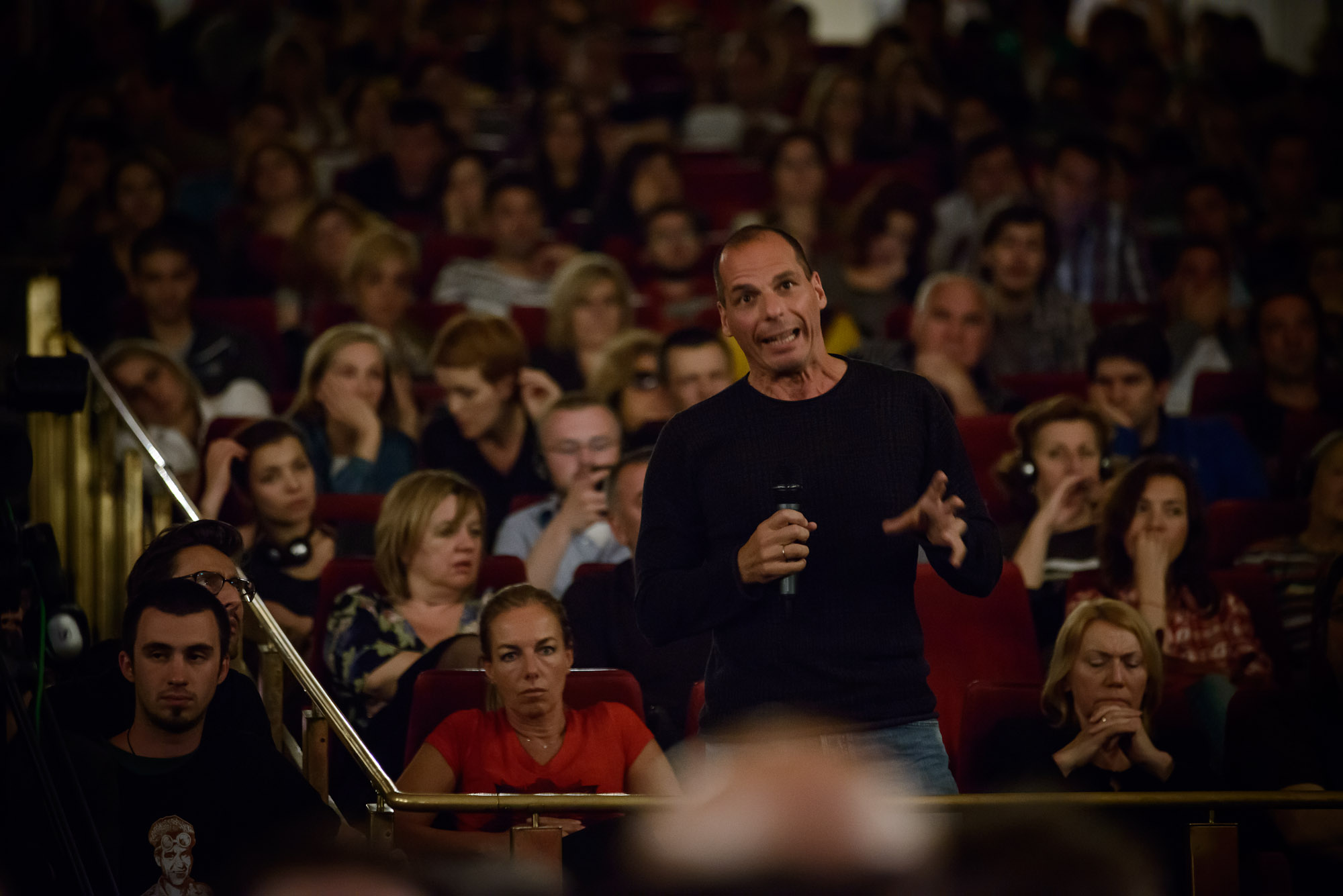 In a fascinating interview I discuss with Yanis what happens when you take on the political, financial and media elite, and how radical reform can occur. Through accounts of his confrontations with the IMF, European institutions and the German government we examine where true power lies and how it is wielded.

Here are some clips that illustrate his thinking:

YOUTUBE rIt6DugQU40 Yanis Varoufakis on Startrek vs The Matrix - and Communism - yanisvaroufakis.eu

YOUTUBE zi-dXc0bKUM Yanis Varoufakis - Lecture On The Nature of Money, Modern Money, Bitcoin. The lecture was presented by Professor Yanis Varoufakis at the University of California, Berkeley, on 11/7/2014

Born in Athens in 1961, Varoufakis attended Moraitis School before moving to the United Kingdom, where he studied mathematics at the University of Essex, got a postgraduate degree in mathematical statistics at University of Birmingham, and a PhD in economics back at Essex.

Whilst at university, he was a supporter of various political causes. Following university, he began a career in academic economics, teaching at the universities of Essex, East Anglia, and Cambridge between 1982 and 1988.

Following Margaret Thatcher's third election victory in 1987, Varoufakis left the UK and moved to Australia, where he taught at the University of Sydney until 2000. He returned to Greece that year to teach at the University of Athens, where he led a doctoral program and was promoted to full professor in 2005.

Following this, Varoufakis had periods of advising George Papandreou and working as the economist-in-residence for Valve Corporation before moving to the United States to teach at the University of Texas at Austin. Varoufakis has published a number of texts on economics and game theory, such as The Global Minotaur. 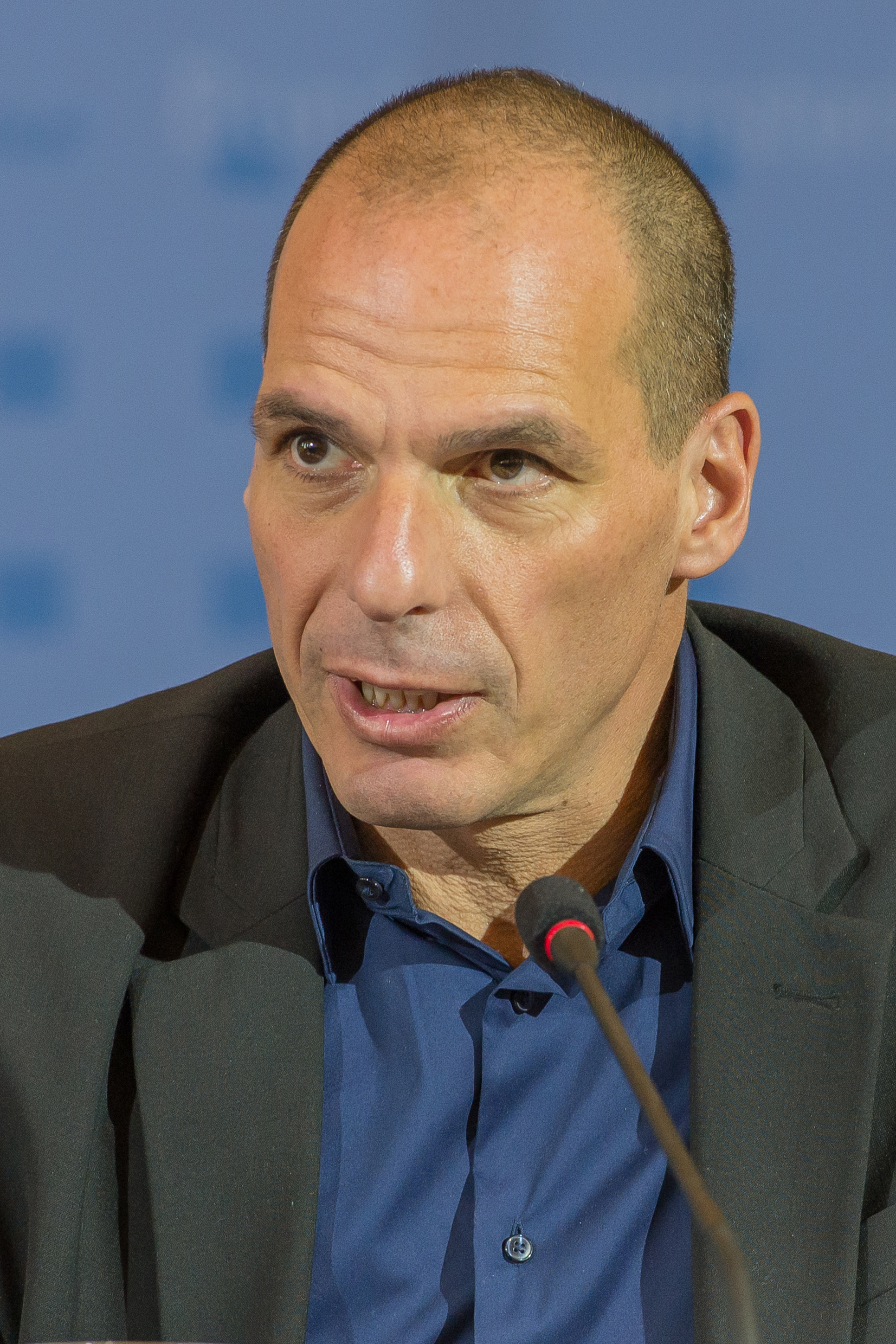 In January 2015, Varoufakis was appointed as the Minister of Finance, and led negotiation with Greece's creditors during the Greek government-debt crisis. However, he failed to reach an agreement with creditors, leading to the 2015 Greek bailout referendum. The day following the referendum, on 6 July 2015, Varoufakis resigned as Minister of Finance and was replaced by Euclid Tsakalotos.

On 24 August, Varoufakis voted against the third bailout package, and in the ensuing September snap election, did not stand for re-election. Varoufakis has since appeared in numerous debates, lectures, and interviews. In February 2016, he launched the Democracy in Europe Movement 2025 (DiEM25), and subsequently backed a Remain vote in the UK's European Union membership referendum 2016.